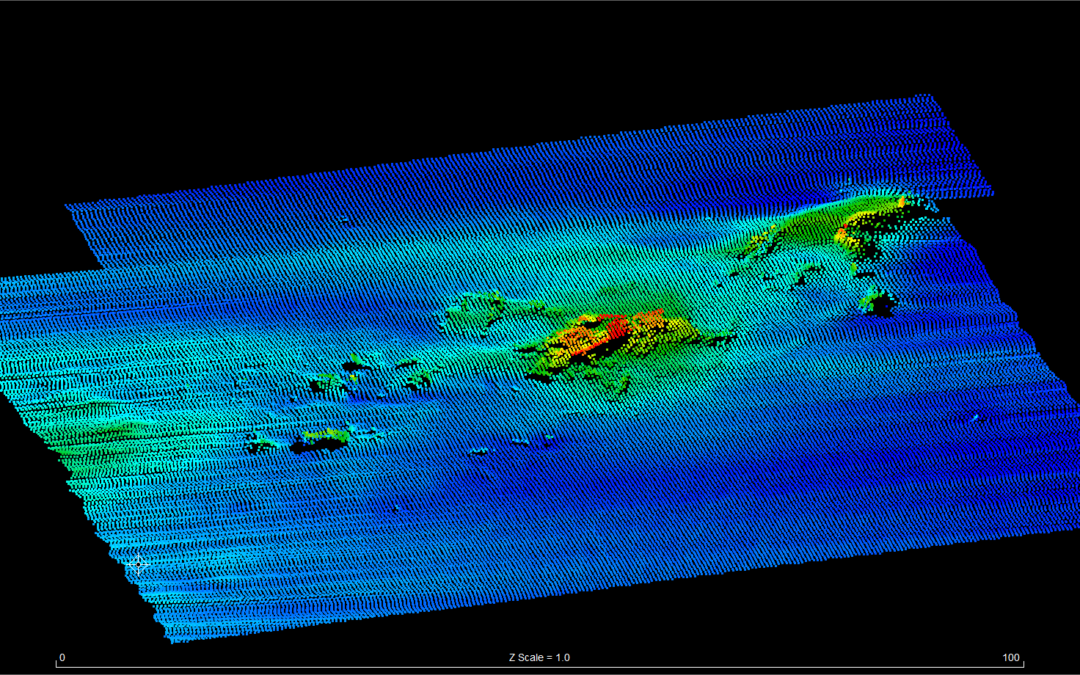 Last month I received an email from Chris Howlett with some interesting news:

A couple of years ago I was involved in a major bathymetric survey of the Normandy beaches in which we attempted to locate and classify all wrecks along the 5 beaches.  One of the wrecks we covered was that of the USS Partridge. Next year a team of divers is planning to visit some of the wrecks located and the Partridge is on the list – although sea and weather conditions may mean the divers do not visit her remains.

We are putting together a book of the wrecks that we cover and it would be very interesting to use some of the information on your site – not too much as each wreck will get only a couple of pages but some of the accounts of the sinking would be useful as would some of the photos. In return I can let you have some sonar images of the wreckage and possibly some underwater photos of the wreckage (if the divers get there) should these be of interest and use to you.

I came across the Partridge a while ago when I was researching the Mulberry harbours and her sinking is mentioned in some of the diaries of the harbour groups.

Chris was good enough to send along sonar images of the Partridge on the bottom of the Channel along with a detailed map of other wreckages.

As you can see, there seems to be little that is identifiable in the images but maybe the divers will see something that the sonar could not. In the location image the Partridge is represented by a red dot (for shipwreck) and is pretty much dead centre of the image. In the file Partridge location copy the wreck is identified by the rather crudely drawn square surrounding it.
All the other red circles, hashes and other symbols represent other shipwrecks and wreckage that we located during the survey. 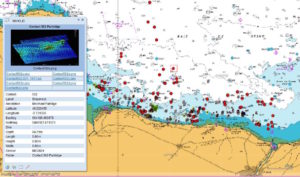 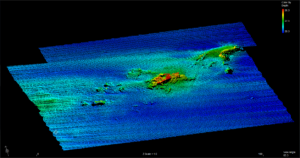 Stay tuned for any news on whether or not the divers will select the ship to be explored.  Hopefully there will be more photos to come.